City Square House is at the heart of a city that is bursting with life, cultural energy and a vibrant business community. The city of Leeds offers award-winning national theatre and dance companies, a world-class arena, an array of leading educational institutions, and a thriving food scene with Michelin star restaurants, bustling cocktail bars and independent coffee shops.

A compact and walkable city centre, it’s a renowned retail destination, where big brands meet Victorian arcades. And a welcoming host for international sporting events, colourful carnivals, and a packed calendar of festivals and events for all tastes and interests. A skyline filled with breathtaking architecture, it’s easily reached by road, rail and air. 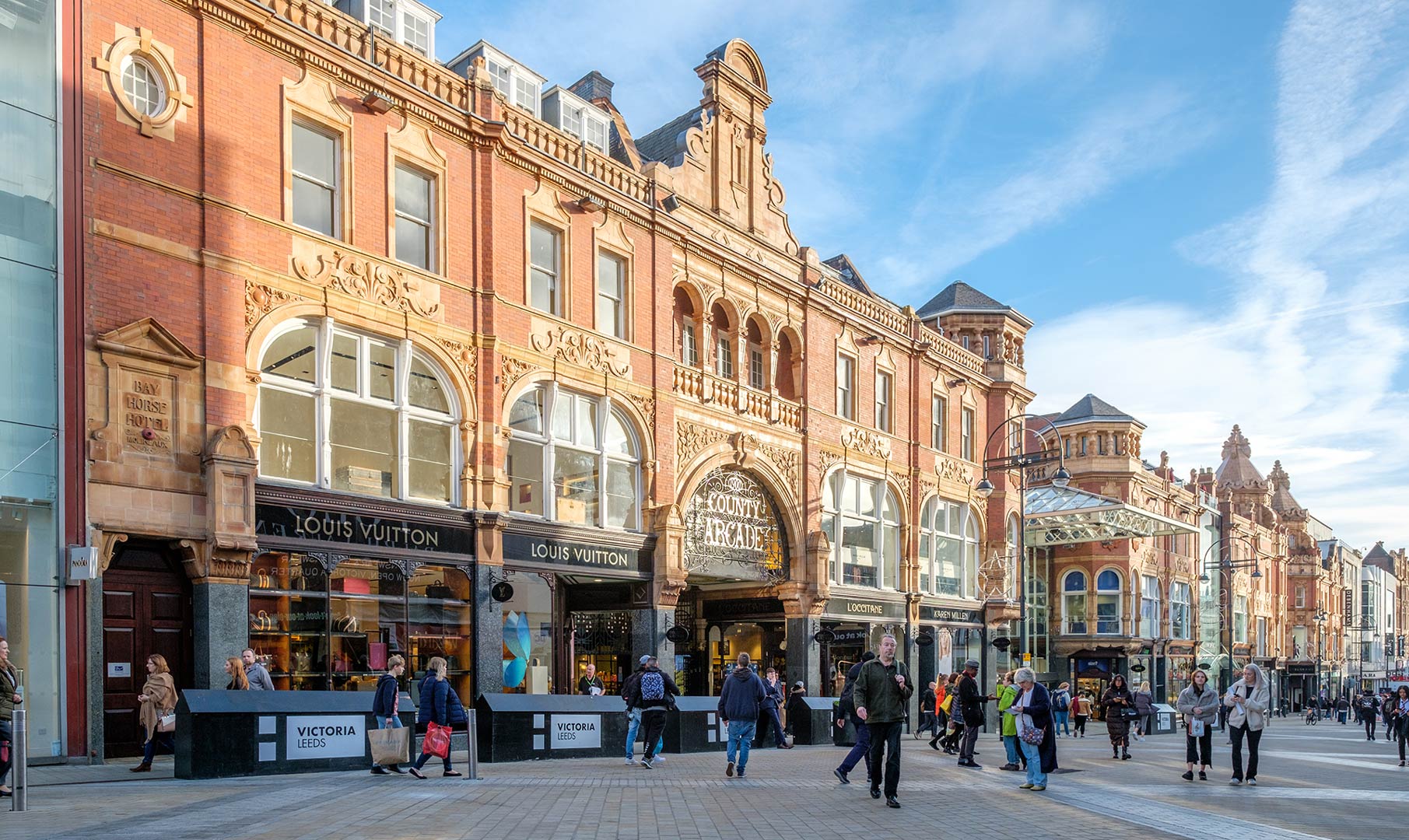 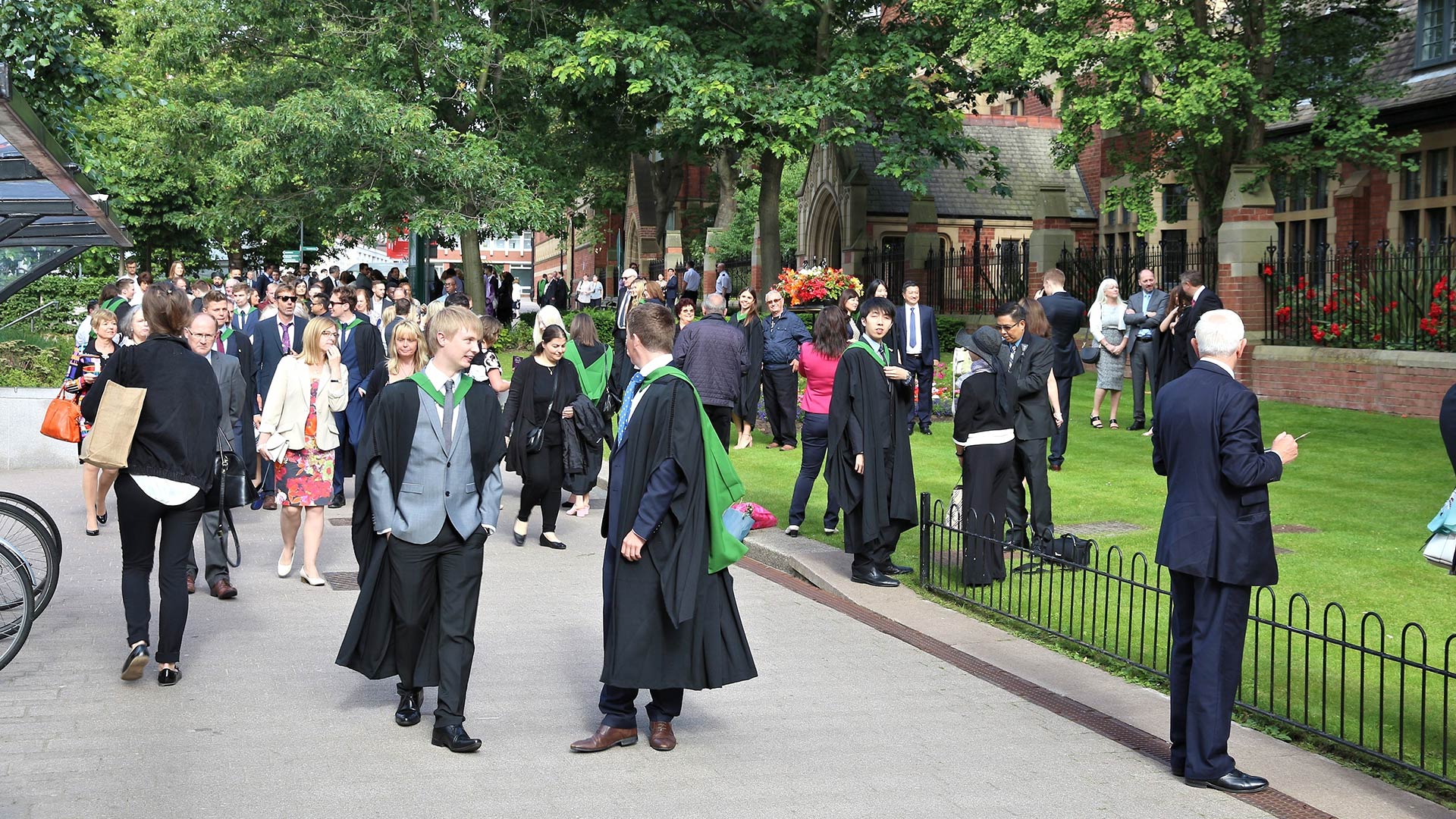 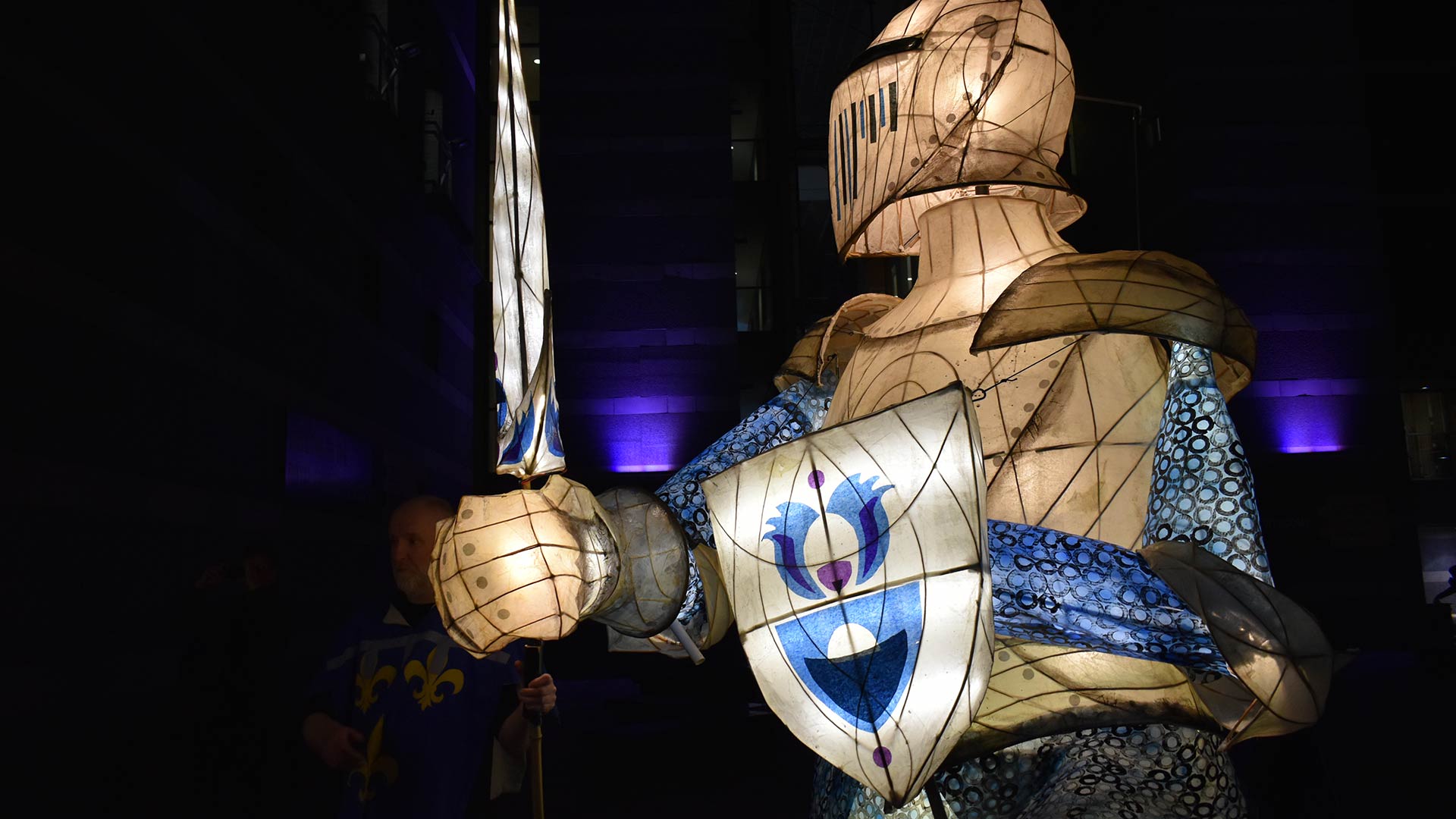 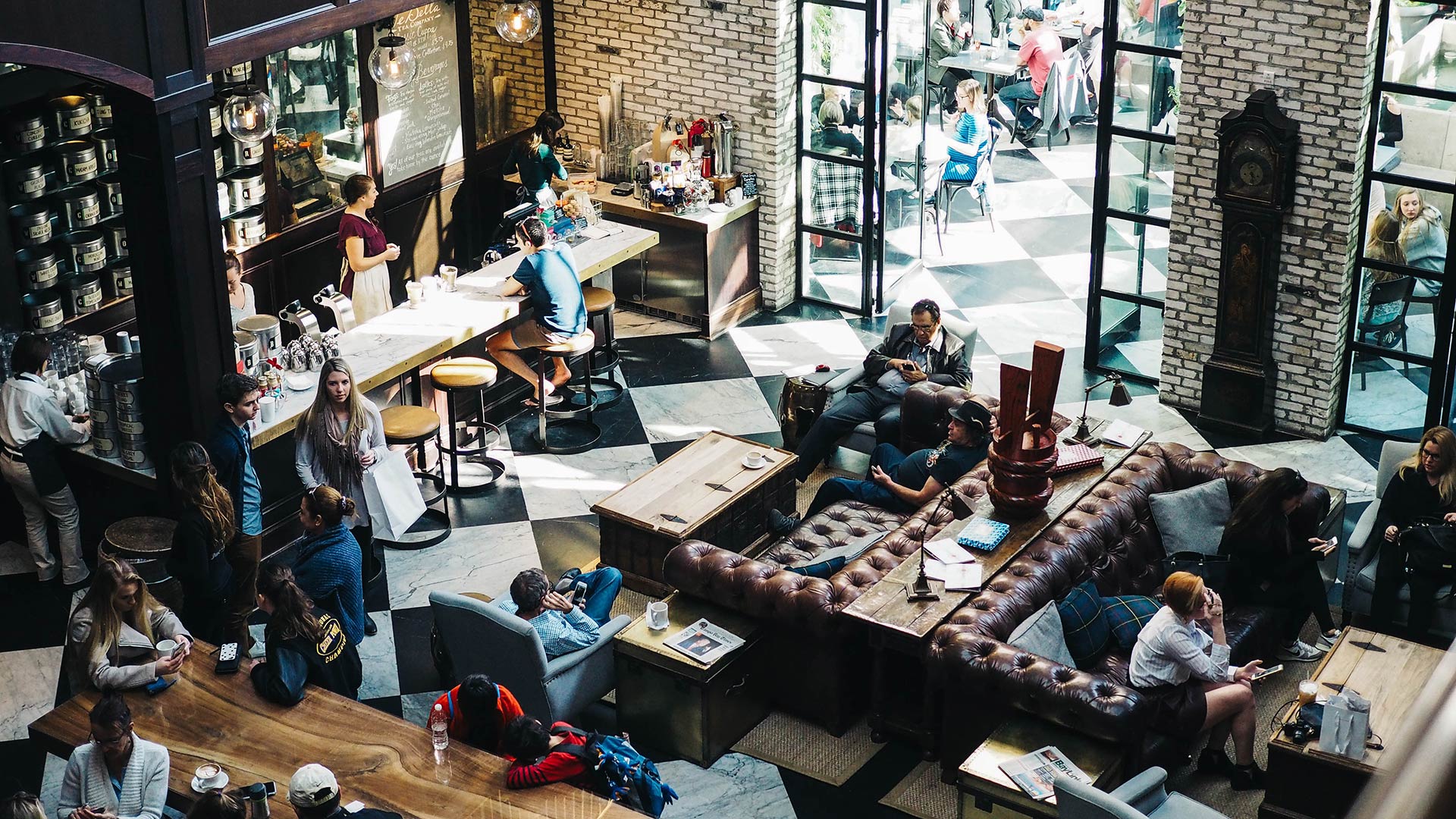 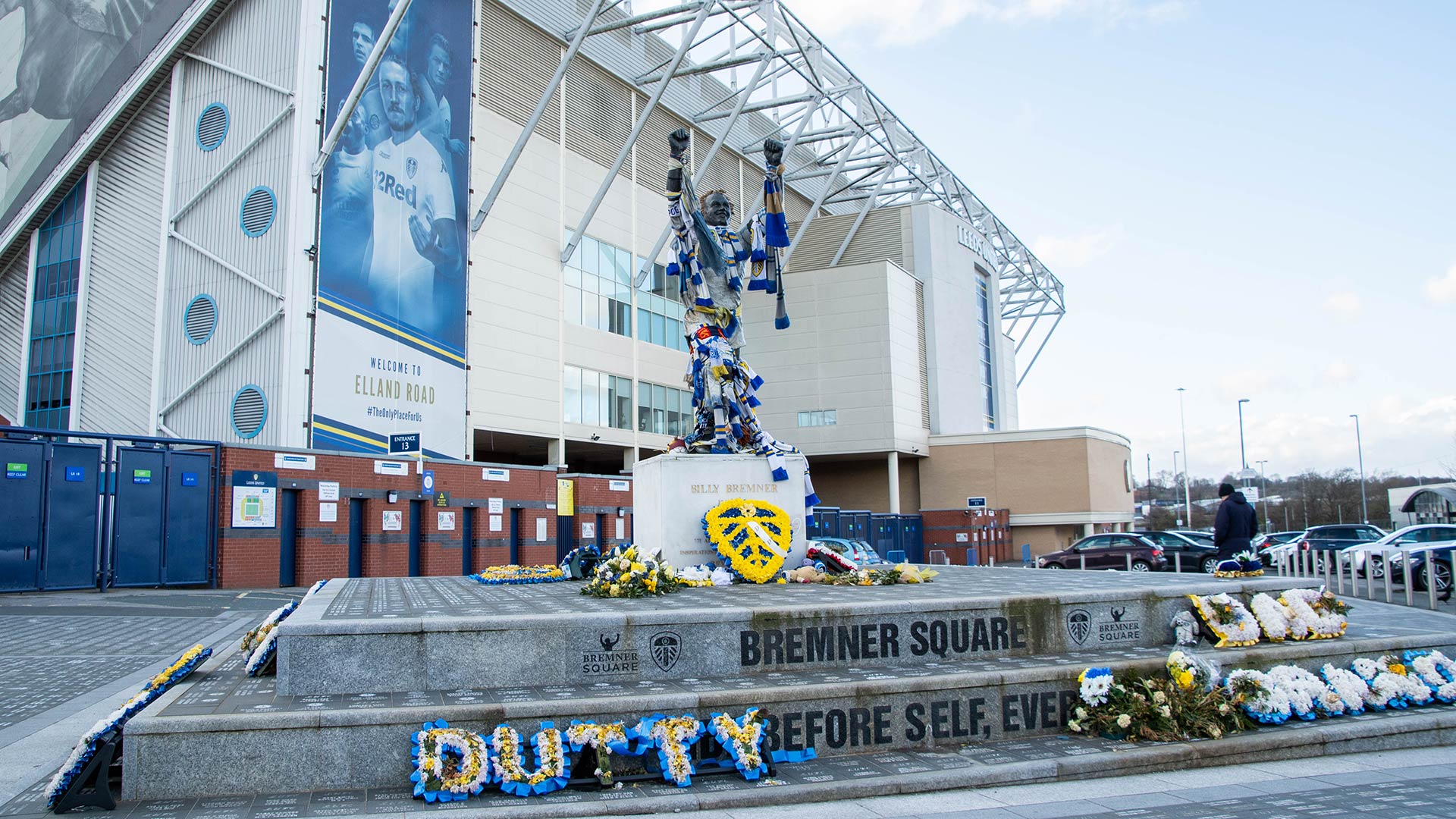 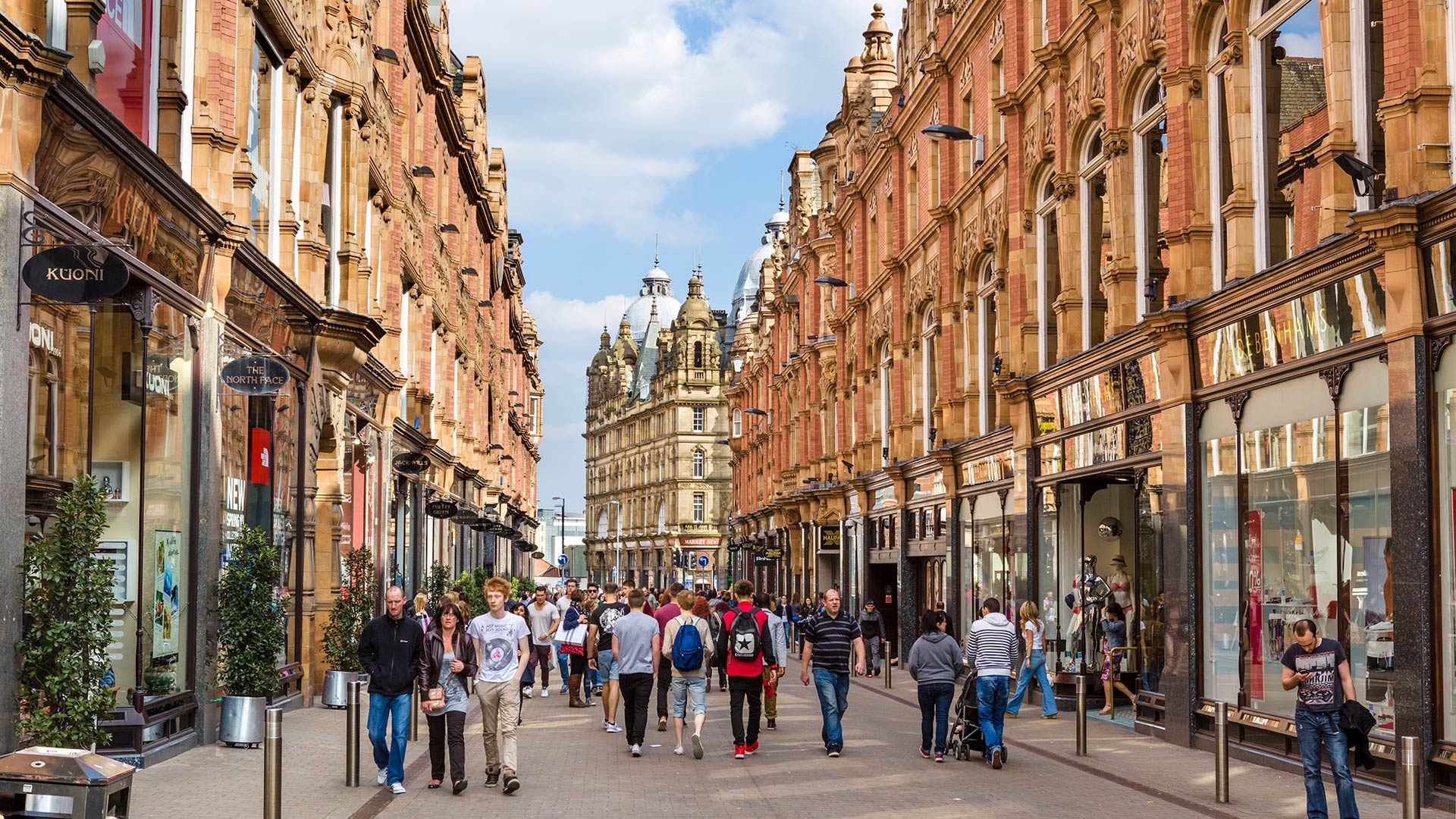 Leeds is the UK’s fastest growing city with one of the most diverse economies and the driving force behind the city region’s £64.6 billion economy.

Located at the heart of the UK and the Northern Powerhouse, Leeds is the UK’s 3rd largest city. It hosts a resident population of 779,000 which increases to 3 million within the city region and contains a workforce of 1.37 million.

Leeds City has a GVA of £21.3 billion with 32,600 businesses and 6,110 small & medium enterprises, reflecting the diversity and resilience of the economic base. The number of businesses has increased by 11.4% since 2014, comparing favourably to the national average of 8%. Over the next 10 years, the economy is forecast to grow by 21%.

Leeds is behind only London and Cambridge in terms of fast growing firms, defined as companies which have achieved three years of 20% growth in revenues or employees (Enterprise Research Centre). It is therefore no surprise that Leeds saw the fastest rate of private sector jobs growth of any UK city, including London (2016).

Leeds is widely recognised as the largest centre for financial and legal services outside of London, and is home to 20 FTSE100 headquarters and in excess of 30 national and international banks. Companies with more than 1,000 employees based in Leeds include; Asda Group, First Direct, Centrica, Ventura, BT, Direct Line Group, and Yorkshire Bank.

The attraction of Leeds as a city extends beyond its growing economic base by also providing a strong “quality of life”. Leeds is the highest-ranking UK city, according to Arcadis, on a measure that takes into account health, education, housing, living costs and work-life balance.

Leeds is ranked the 5th largest retail centre in the UK, which has been consolidated by the development of two landmark shopping centres: Trinity (2013) and Victoria Gate (2016). The latter saw the arrival of the city’s first John Lewis, the largest of the brand’s stores outside London. In total, nearly £1 billion has been invested into Leeds’ retail and leisure sector, which has also included the First Direct Arena, Europe’s first purpose built, state of the art ‘super theatre’ which has spearheaded the transformation of the entertainment and leisure offer in Leeds. The tourism industry, both leisure and business, generates approximately £2 billion into the local economy.

Inward investment in Leeds continues unabated with over £7 billion property schemes currently under construction, ensuring Leeds’ sustained expansion and firmly placing it on the global map.

RATE OF GROWTH IN PRIVATE SECTOR JOBS IN ANY UK CITY

FINANCIAL AND BUSINESS SERVICE
SECTOR OUTSIDE OF LONDON